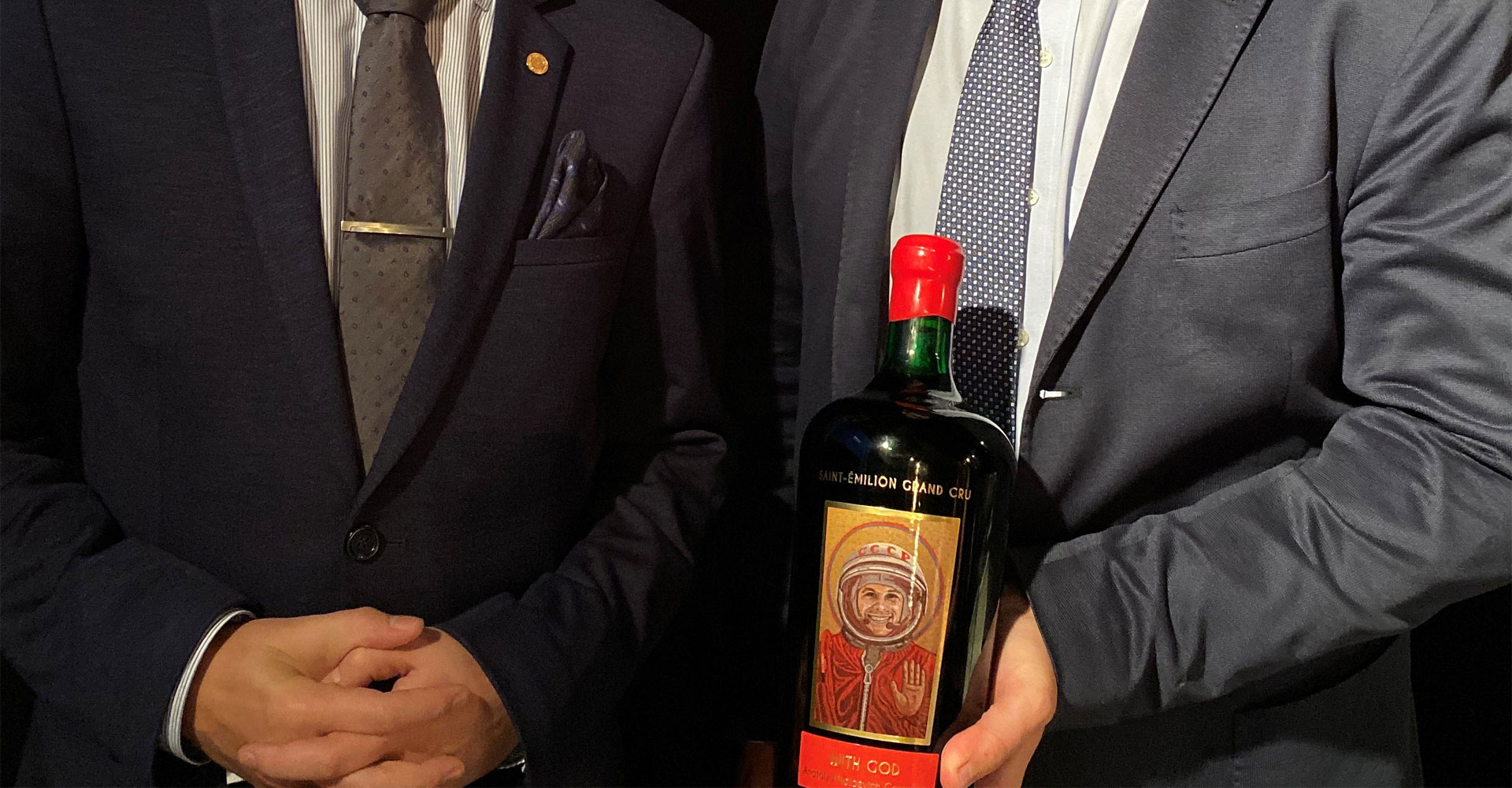 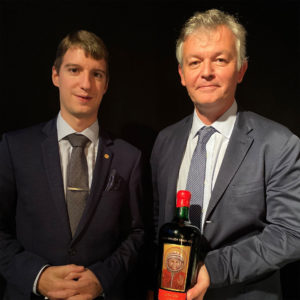 Over 600 sommeliers from around the world came together to French region Champagne on the occasion of the 50th anniversary of the International Sommelier Association (Association de Sommellerie Internationale, ASI). The anniversary took place in Reims, where ASI was founded in 1969.

The leading sommeliers from the dozens of countries came together to Reims for the General Assembly and the anniversary program, including the visits to the celebre Champagne houses. Within the anniversary celebration, at Les Halles Boulingrin, participants were offered a comprehensive tasting, as well as a series of masterclasses on wines from leading producers of champagne and still wines.

Created 50 years ago by a group of 6 enthusiasts from France and Italy with proxies from Belgium and Portugal, today ASI brings together 55 countries, 4 observer countries and 6 candidate countries and is a highly reputable international institution regulating the sommelier profession in the world. Leading sommeliers of the world gathered in Reims for the ASI anniversary congress and to participate in celebrations, including excursions to the famous Champagne houses.

“I think it’s very interesting to see the development of Art Russe 2014, 2015 and 2016. I believe that at the moment, 2015 is showing itself as the most approachable, but it will be interesting to see how all three of them age. I also think that 2015 has a lovely balance of fruit and power right now.

I think people who enjoy great art and people who enjoy fine wine often go hand in hand. Because if you have a certain sensibility for the finer things in life, like fine food, fine wine, fine art, then you will be naturally interested in Art Russe project, in several of those areas. And that’s why it’s good to join them together.“

For Chateau La Grace Dieu des Prieurs, the ASI Congress was the first large-scale presentation for a professional audience. Dozens of specialists, including the champions of Europe and the world, winners of national sommelier competitions, participated in a complete tasting organised at the chateau booth.

“I think they all are great. My favorite was 2016. Even though I think it’s still a bit young today. For today, I would opt for the 2014 vintage. But I think 2016 shows more integration between the fruit and the oak, more intensity; it needs more time, but it is a very nice and very compelling wine.

Obviously, art promotion is something that we see often in the world of wine. Art and wine come together. And I certainly love the shape of the bottle. It might be a nightmare to store because of its difference compared to other bottles. But that’s a sommelier speaking in me: “How would I store it?” Nevertheless, it is certainly a beautiful bottle!”

“It was an honour to present the result of the work that has been done over many years by the team of Chateau La Grace Dieu des Prieurs. We are proud that Art Russe Saint-Emilion Grand cru obtained the high appreciation by the professionals”. 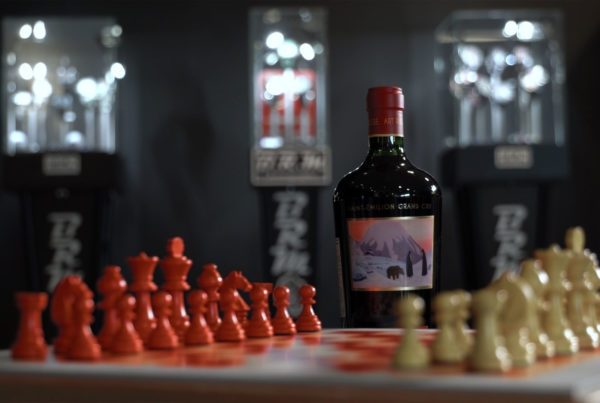 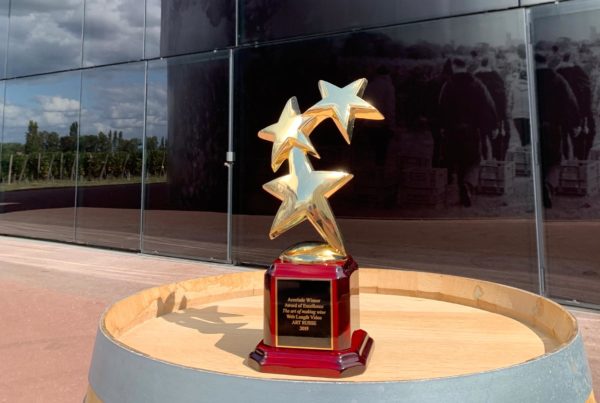 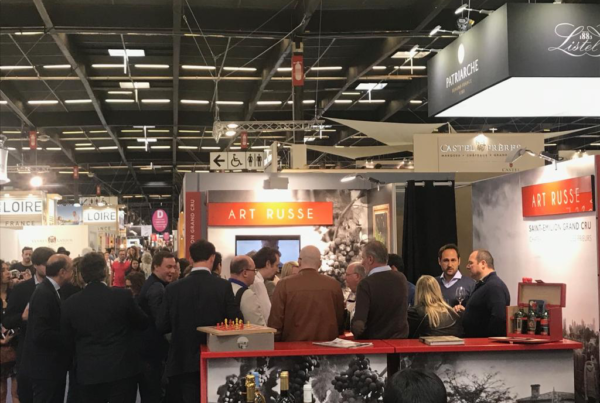