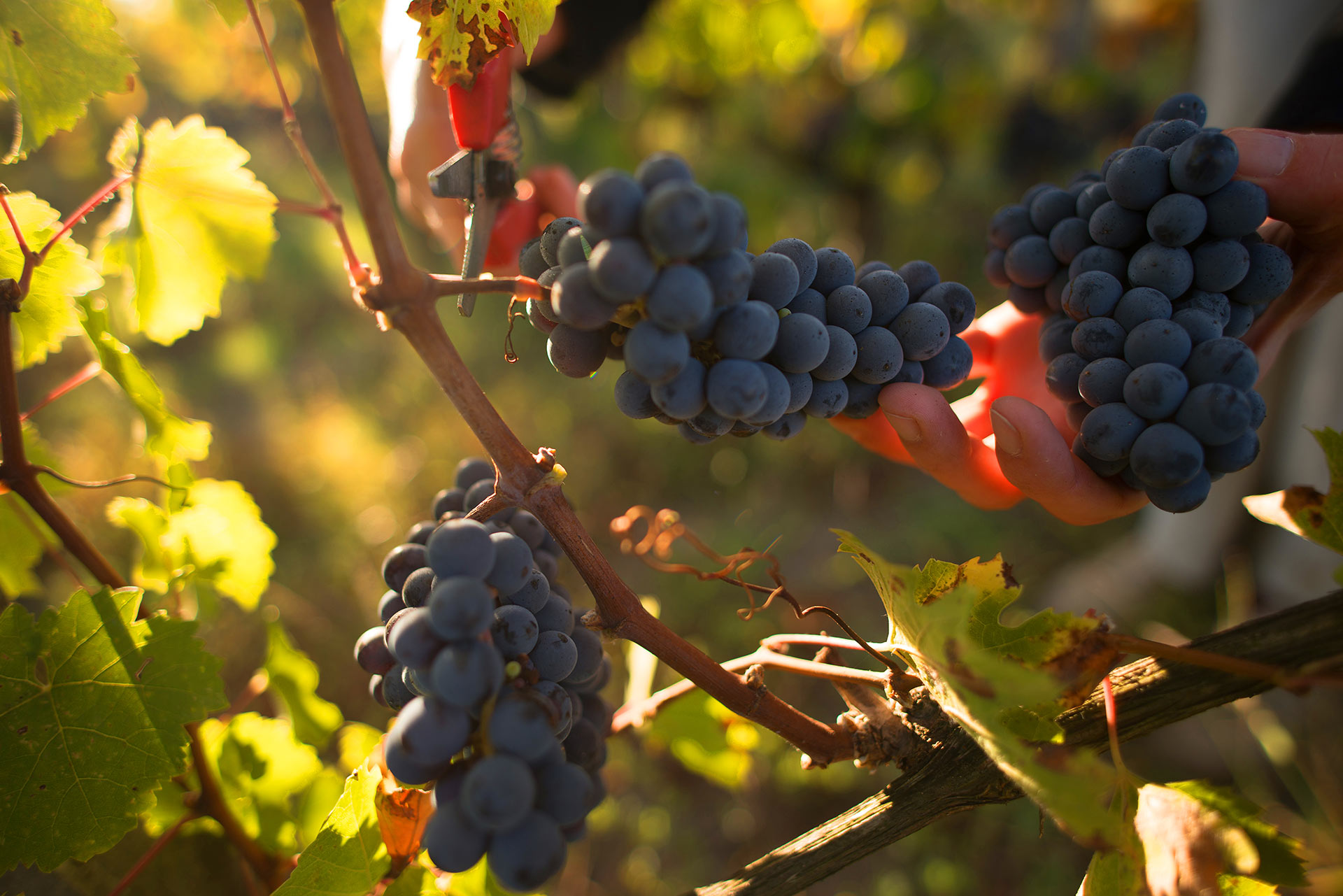 The priority objective of participating in the Fair was to present the Art Russe brand on the British market, including Britain’s traditionally strong “deluxe” restaurant segment, and to leading distributors of premium alcohol. Art Russe presented its 2014 and 2015 vintages. The complete Art Russe Grand Cru collection also debuted at the Fair featuring 24 paintings of Russian and Soviet artists on its labels; the works were obtained through the partnership between the Chateau and ART RUSSE Foundation. The brand’s unique concept, the wine class, and original bottle shape prompted great interest of the Fair’s visitors.

This year, the Fair featured 14 countries and 14,000 wines from a wide range of prices, geographic origins, and production techniques. Organic and biodynamic wines were presented in a separate space, the Wine Unearthed section while exotic wines made from rare grape varieties or using non-traditional manufacturing methods were presented in the Esoterica section. Major brands were featured in the Grand Ground section, which hosted the Art Russe booth designed in the brand’s trademark style.

London Wine Fair held its traditional masterclasses for various categories of alcoholic beverages as well as educational sessions under the auspices of London’s Wine and Spirits Educational Trust (WSET), one of the world’s largest wine schools.